Our Summer Camp is dedicated to Enriching the Lives of Children through experiences that provide meaningful interactions through risk taking, organized play, team building, and expanding their minds through a variety of experiences.

Focing on the connection of breath work and movement, children experience building strength, flexibility, and confidence as they are guided through a series of playful practices, poses, and partner activities.

Focusing on the theme of possibility, children will read inspirational short stories about children making a positive difference in their community.

Focusing on the theme of working together, children will participate in a variety of playful team building activities taking advantage of the bay and beach elements.

Focusing on the greatness of healthy eating, incorporate, share, and experience healthy snacks and ideas as a way to fuel our bodies for proper nourishment and sustenance.

Focusing on the connection between head and heart, children will journal about their experiences as a Barefoot Adventurer.

Focusing on being present, children will engage in activities that promote emotional balance to decrease stress and anxiety, improve health, promote better sleep patterns, increase compassion and awareness to build stronger relationships with yourself

Focusing on the magic of a board, a paddle, and the open water, children learn the fundamentals of Stand Up Paddle Boarding while experiencing the ultimate fun of daily paddleboard excursions and team building activities.


Check out our calendar to find out what Barefoot Adventures has coming up! 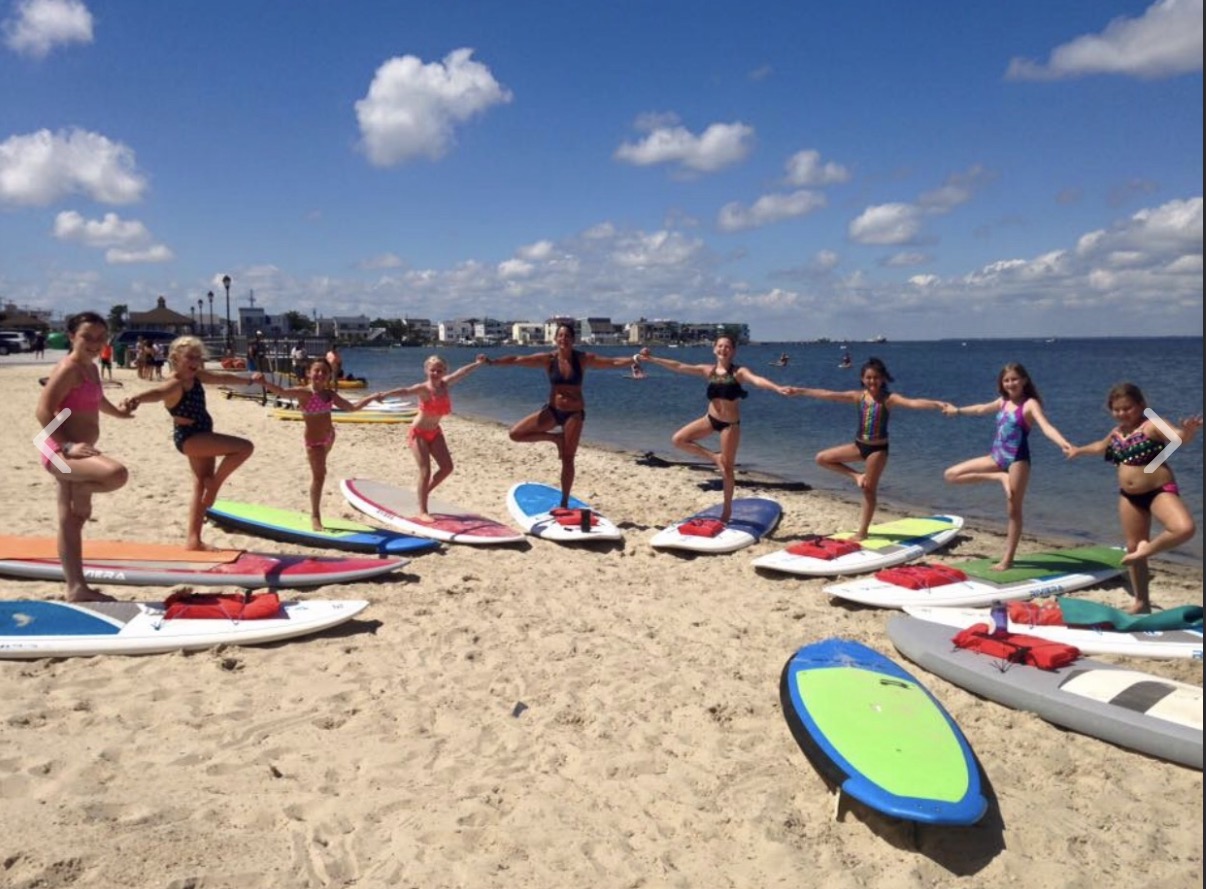 Children will participate in a variety of different activities and experiences. Together we will set daily intentions, have guided meditations, stand up paddle boarding, creative reading & writing, team building, practice yoga and service work.

We Proudly Partner With: 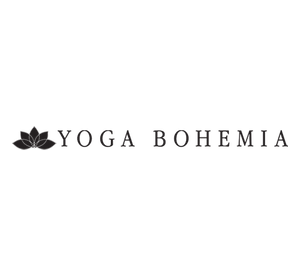 From Our Barefoot Adventurers

“My daughter had such a terrific summer at Barefoot Adventures. My daughter went the first week and then my son and daughter went the following week. I had the opportunity to watch them both on paddle boards the last day of camp, and I was amazed at how well they did. They learned so much. The best part was watching their confidence soar. They never thought they would be able to do what they did, and to see it, was inspiring. They also both fell in love with yoga too. Which was such an added bonus.”

“I love Barefoot Adventures. It was so much fun. I want to go all summer long!”

“Barefoot Adventures was really fun! I just had to go a second week!! Paddle boarding was awesome!”

Want More Information?
Please feel free to contact us with any questions.